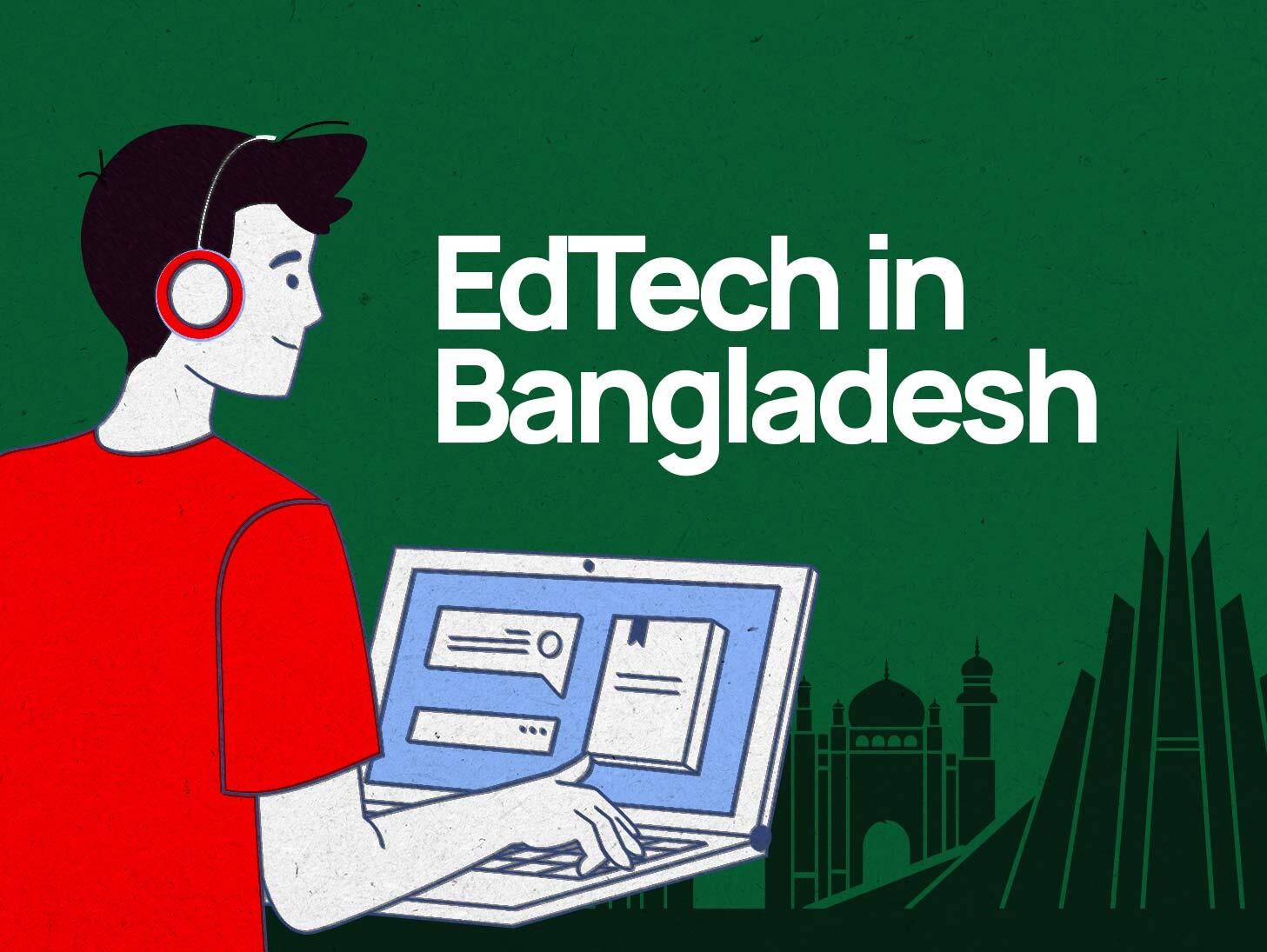 Edtechs in Bangladesh are hoping to grab this huge potential market that the coaching centres are dominating for years. Although the Edtech industry in Bangladesh is fairly new, with the growing number of internet using youth in Bangladesh and rapid digitalisation, this goal doesn't seem unreasonable now. A number of startups in this vertical have been chasing this goal over the past couple of years and some have already seen the face of success. The number is rapidly increasing with time.

The Edtech startups in Bangladesh have managed to raise around 2 million USD in the first half of 2021. The market share for Edtechs in the education market was 5% before the pandemic and it's expected to reach 10% after the pandemic. According to experts, the market size of Edtechs in Bangladesh is set to reach 700 million USD by 2025. This rapidly booming industry is expected to be the torchbearer of the Bangladeshi start-up community in the near future.

Upskill was one of the early startups to enter into the race of grabbing the Edtech market of our country. It was founded by Mustafizur Rahman Khan, Fayaz Taher, and Samad Miraly in 2018. Earlier this year, Upskill raised a funding of around 100k USD. Ever since its inception, team Upskill has been working to change the Edtech vertical of the country. With an aim to promote STEM education in Bangladesh, Upskill Classroom has already taught coding to 300+ kids and established itself to be the most affordable coding and STEM platform in Bangladesh.

The team believes that with the rapid improvements in every aspect of the company, the platform so far has created the base for a better future for itself and for the EdTech space of the country.